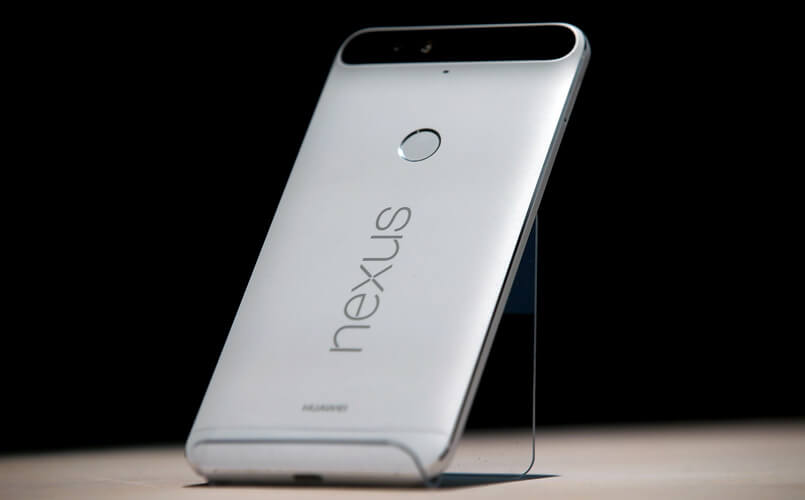 In an official statement released by the Chinese Manufacturer, Huawei announced that they’ll start selling the Nexus 6P in India from next month. The phone has been up for pre-orders on E-Commerce platforms like Flipkart and on Offline retailers from 13th October, and since that date, has received a great response from it’s users.

P Sanjeev, vice president — sales, Huawei & Honor India — consumer business group, said, “Our supply chain is working on priority to fulfill the demand and the smartphones will be shipped out in batches. We are working closely with Flipkart and our retail partners on the availability of the smartphones to the Nexus 6P fans.”

The 6P comes with a wide 5.7-inch screen, running on the Qualcomm Snapdragon 810 processor. The phone is the second in the era to support the USB-type C. In storage part is too impressive; the 3GB RAM and 16/32GB internal storage makes it run really good. It has got a whooping 3450 mAh battery with a 12MP rear camera, supporting a Dual-LED flash and a 8MP front-facing snapper.