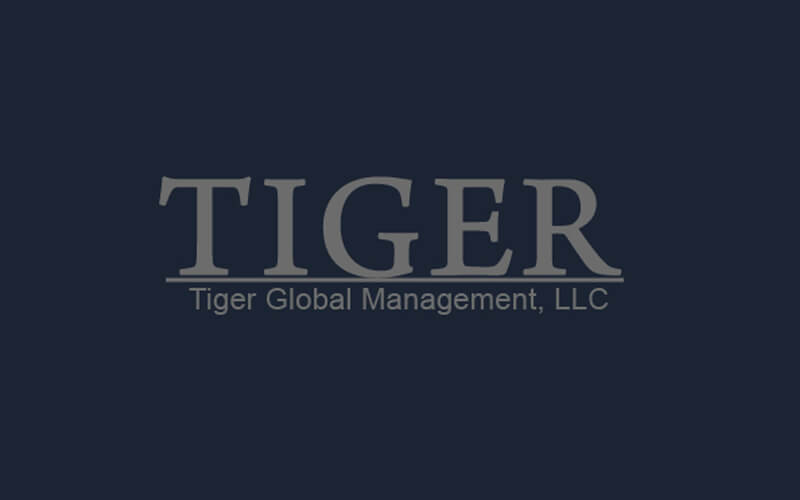 Back in November 2014, Tiger Global raised $2.5 Billion, which was one of the first rounds it has conducted as it’s investments. This month, the New-York based Hedge Fund has decided to raise the same amount to continue its startup investment spree. However, they haven’t yet revealed what exactly they’re planning. Till date, it has made 18 investment rounds in India including Flipkart, Ola, Grofers, Shopclues, Gray Orange, Shorts and Saavn on its portfolio.

As per Business Insider, this will be Tiger Global’s 10th venture capital fund which is referred to as Tiger Global Private Investment Partners X, L.P. The company has invested nearly $2 billion in Indian Startups and have not only being involved in Asian startups, but have also invested in outsider companies like Postmates, Credit Karma and Airbnb among others.

Lee Fixel, the head of Tiger Global’s Private Equity Department, joined the company back in 2006 and since then, has conducted private-investment rounds with companies like Facebook, LinkedIn, MakeMyTrip, Flipkart, and many others are there in the list. Tiger Global’s founder Chase Coleman wrote in a letter earlier this year that Fixel has spearheaded many of the fund’s “most important and successful investments.”