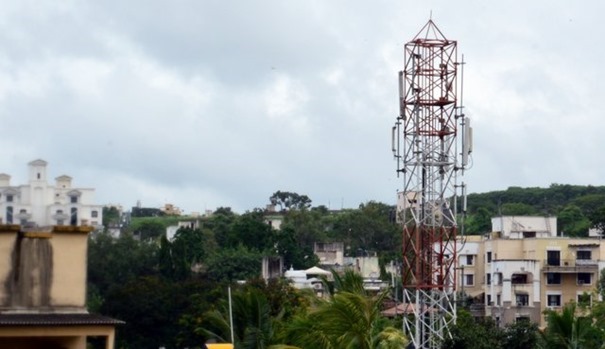 The Indian government department for telecommunications reportedly took a step worth a clap, fined many telecom operators Rs. 10.8 crores for excessively increasing the radiation limits in various areas.

Telecom Minister Ravi Shankar Prasad spoke in a meeting at the Rajya Sabha on Friday that they imposed a fine of Rs. 2.15 crores on Bharti Airtel, Rs. 1.80 crores on Vodafone, Rs. 1.65 crores on Reliance and Rs. 1.45 crores on Tata Teleservices.

Back in 2012, the exposure limits of cell towers and base stations were reduced by one-tenth by the Indian government. By May 2015, there were nearly 9,08,353 base towers across India and only 6 of them are exceeding the radiation levels as prescribed.

Along with these big names, Sistema Shyam, Uninor and Videocon and some others have also been fined, albeit smaller amounts. Unfortunately, 103 cell towers have exceeded the radiation levels by 2012-13, 77 in 2013-14, and no towers were found to exceed the limit in 2014-15.