Finally, it seems that landmark judgement and decisions beneficial for the people have returned in the Indian system! 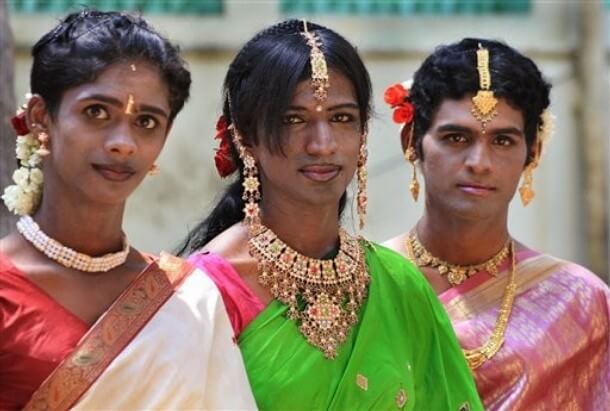 The Reserve Bank of India (RBI) have demanded to have ‘Transgender’ as a third option to be included in all types of Bank forms in banks all across India.

“Banks are, therefore, directed to include ‘third gender’ in all forms/applications etc. prescribed by the Reserve Bank or the banks themselves, wherein any gender classification is envisaged,” a notification read.

As per a judgment on April 14, 2014, the Supreme Court had upheld transgender persons’ right to decide their self- identified gender and directed the centre and state governments to grant legal recognition of their gender identity such as male, female or as third gender.