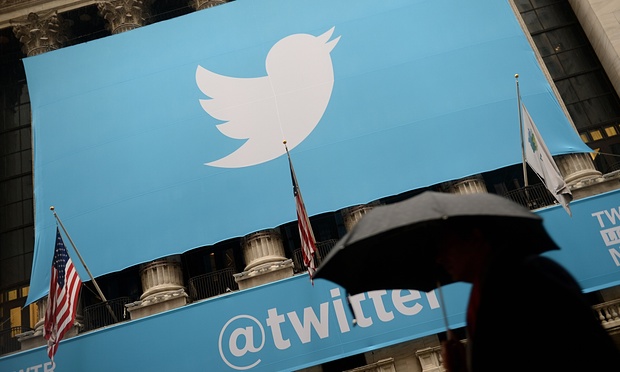 Recently Twitter took down nearly 125,000 Twitter profiles from it’s network, the reason being that those profiles were stated to be the ones used by ISIS officials. The basic reason for removing these profiles was because they were promoting Terrorist Activities over this widely spread network which nowadays every second one uses.

And well, ISIS and such groups using Technology isn’t a secret for us anymore, as far as we’ve observed in the last couple of days. They use all soughts of social medias to widespread their messages. Its members have been brazenly using the virtual space to get their message across. In the past, they’ve used numerous applications and websites, taking WhatsApp, Instagram, and yes, Twitter for example. While SoundCloud worked as their Audio partner for spreading audio messages, they used Whatsapp and Twitter for text reports.

Recently a woman sued Twitter for allowing official ISIS to make and run accounts on their network and this complaint, well, quite had made a sparkle which led to yet another debate about the exchange of content on social media.

This lawsuit followed a brutal attack by an ISIS official on 9th of November in which he killed 5 people in Jordan, #VICIOUSNESS! But apart let’s keep the facts and past incidents aside, and accept the fact, the first time you read this news, there was a short-smile over face with satisfaction settled in your mind that this MAY bring a change, but the truth is, this won’t be as effective, and well actually, not effective at all!

The one person being an ISIS tech expertise, if removed from Twitter, can create another account damn easily and pick up exactly from where they left.

So now, the conclusion is, this seemingly-good news isn’t as good as you expected it to be, but things can go really well, if we set our minds and ideas to the right direction, which you can definitely drop in the comment box that just down below!