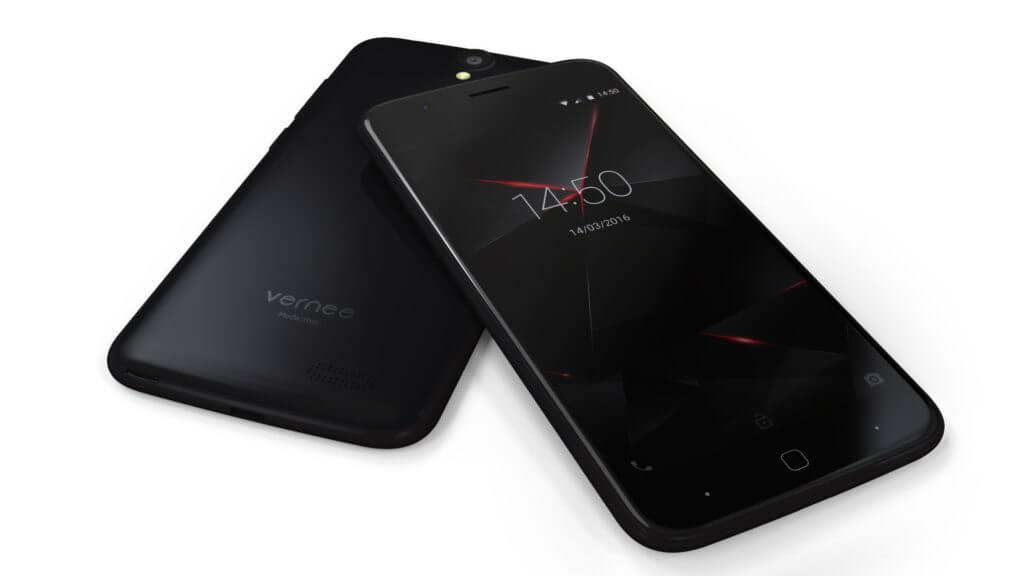 The name Vernee might not be very familiar to you. Yeah, of course not if you aren’t keenly into this industry, but the brand hyped me up with their first ever product, the Vernee Apollo, and recently spread out their portfolio with the Vernee Mars, but the recent leaks suggest that the company is all set to bring about the world’s first ever smartphones which will sport Snapdragon 830 and Helio X30.

As of now named the phones are named as Vernee Apollo 2 and Apollo 2 Pro. The Vernee Apollo 2 will probably sport the Helio X30 Chipset clocked at 2.8GHz with a Super AMOLED Screen and 8GB RAM..bleh, when will this actually happen?!

And the other one, the Vernee Apollo 2 Pro will possibly come with Snapdragon 830, the upcoming BIG, top of the line processor! Puff, but you gotta wait a lot to get these. They’re expected to launch early in 2017.

Puff, we get such leaks every damn day, but they never come to reality. I hope this one does!