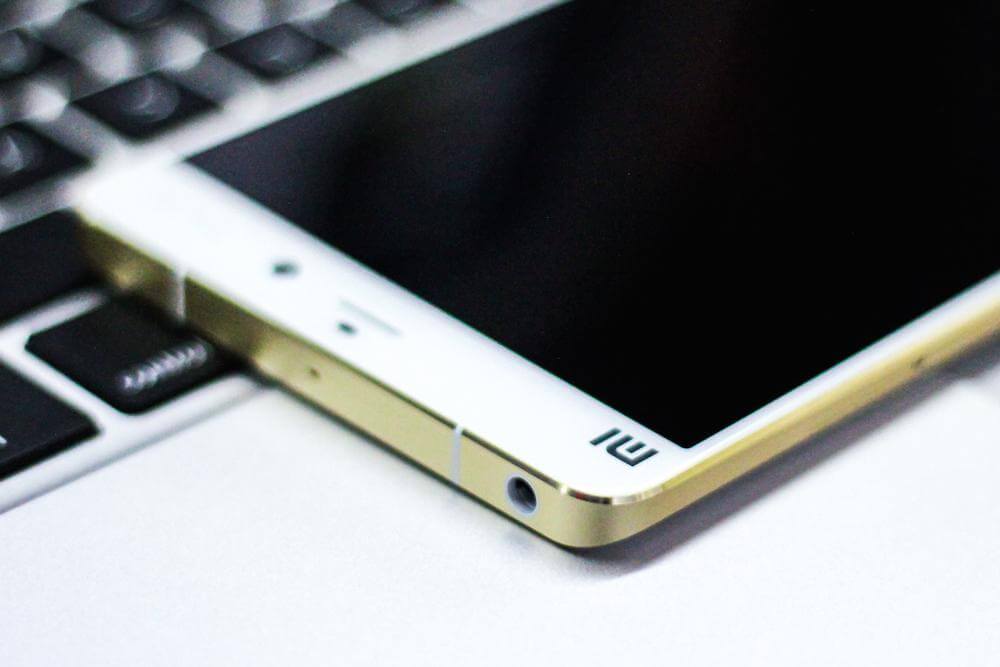 Xiaomi fans have been eagerly awaiting news on the exact day of the launch of the flagship Mi 5. Over the past few weeks, we’ve seen a lot of rumours and alleged renders of the device that have left little imagination of the specs and design of the handset.

Up until a few days ago it was expected to be launched at the MWC, but a Weibo post today from the Chinese company’s co-founder and Senior VP Liwan Jiang confirmed that the device will be launched on the 24th of February at the company’s spring conference. Xiaomi has made some obvious changes to the Mi 5 compared to its predecessor, according to recent leaked photos. The home button is present now and the device sports a curved look moving away from the box-like design of the Mi 4. Other specs that are hardly a secret now include a Snapdragon 820 chipset with 4GB of RAM. The storage is 16GB, though a 64GB option is very likely. The device will run MIUI 7 (based on Android 5.1).

On the camera front, the Mi 5 is set to sport a 16MP camera on the back with dual-LED flash and an 8MP selfie camera. The device is complete with a 3,600mAh battery. The Mi 5 is also a dual-SIM handset, both 4G LTE-enabled.