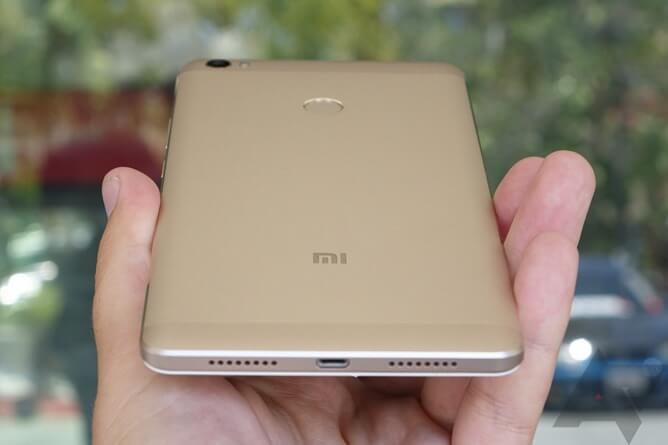 So Xiaomi a few days back officially launched the Mi Max in the market. Okay! We already knew what was coming. A HUGE device, 6.44-inch, with doubts whether it’ll fit in properly in the pockets or not and all that. But the question which I had was, why, why a huge device, why that huge screen, and at a certain point, why even a new, blown-up version of the Redmi Note 3.

First let’s just get right into the specifications. So this thing powers the Snapdragon 650 processor coupled with a 16MP camera, 3 gigs of RAM and 16 gigs of ROM and a huge 4850mAh battery. Well, all that pretty much seems to be a bit familiar right?! Amm, RN3!

With a much-more pumped up battery and a huge screen, Xiaomi aimed to bring about a literally similar device in the market, pricing it a few more thousand bucks more. You’ll be getting this variant for the price of Rs. 14,999. Something which just went over my head was the camera combination. A 16MP snapper in the back and a 5MP one on the front side.

With this massive screen and the huge battery, the device weighs 203 grams. So now you know what all is packed up in this, and now coming back to my question, was there any need of bring such a huge screen. I’ve read a lot of people saying that handling this big screen wasn’t really a problem, and I haven’t yet tried the device personally, I think bringing about the standard 5.5 or 5.7-inch display and just making it a battery beast, and then bring a price cut, launching it for somewhat Rs. 12,999, ahh, this seems much better.

Anyways, I maybe wrong in what I’m saying. Lemme know what you think of the Mi Max in the comment section down below.