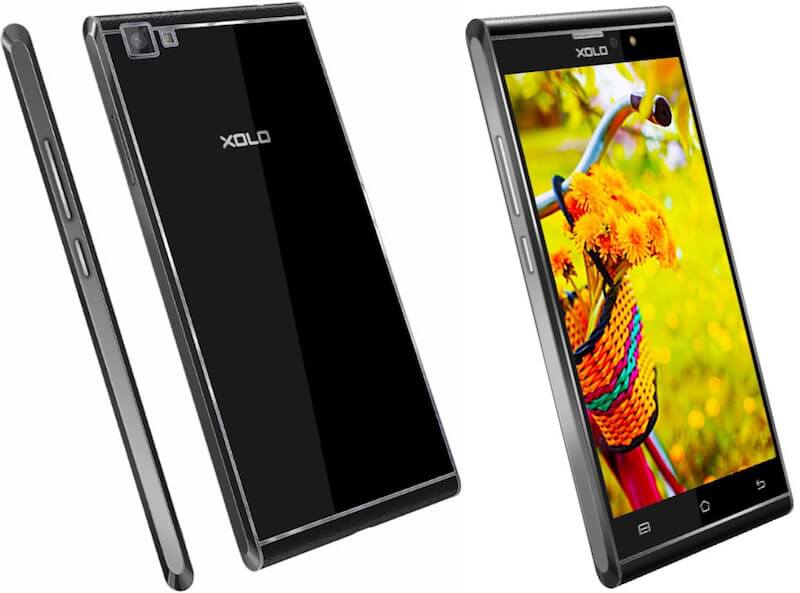 The first Smartphone for XOLO under the black category was really loved by their audience as they’re all set for their second one. The XOLO Black 1X was officially announced today in a launch event at a price of Rs 9,999. And talking about the launch, this one is much similar to it’s predecessor for the XOLO Black was a Flipkart exclusive while the Black 1X will be a snapdeal exclusive.

The device has got a 5-inch display with 1080p resolution, protected by the Dragontrail glass. It come with the MediaTek MT6753 octa-core processor coupled with Mali-T720 GPU and 3GB of RAM. Coming with the Hive Atlas UI, the device runs on Android 5.1 Lollipop and a 13MP Camera. The camera quality was noted to be impressive, thanks to the LED Flash and autofocus. The 5MP front-facing camera has too got LED Flash feature to help one capture good pictures even in the dark.

The 2400 mAh battery promises a talktime of 27 talktime. It also supports dual SIM and has got 32GB internal storag which can be expanded up to 128GB through the MicroSD Card. The phone will be available through flash sale as the first sale will begin from 6th November.