Bengaluru based, and one of India’s biggest entrepreneurship and startup online magazine, and a very renowned brand, YourStory recently got funded by none other than Ratan Tata, T V Mohandas Pai and Vani Kola. Some other big names from the industry like Karthee Madasamy and Kalaari Capital were a part of this investment. 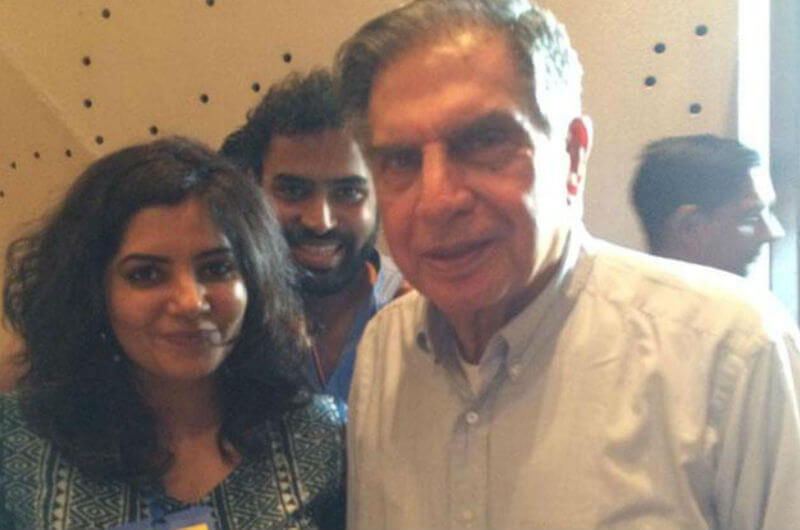 As per VCCircle, YourStory is securing these funds to launch a product to spread YourStory all across India, by publishing their stories in almost all native languages. This funding round was officially announced today on YourStory through a blog post by Shradha Sharma.

Other player in the field, VCCircle got acquired by News Corp in March. Talking about the funding rounds of it’s competitors, News In Shorts raised $20 million in Series B Funding.

YourStory mainly generates revenue from advertisements and events they conduct. The startup was found in 2008 and since then, has left an impact in the entrepreneurial sector. YourStory is a team of 50 experienced players who share the best startup stories from across India.