ZTE, is, though not in India, but rising quite popularly in other foreign markets with their affordable flagships which offer pretty cool features. The ZTE Blade V580 is the company’s latest smartphone in the Chinese market. The device powers a 5.5-inch full-HD IPS display with 1920 x 1080 pixels resolution.

Let’s just have a look what else does it offer 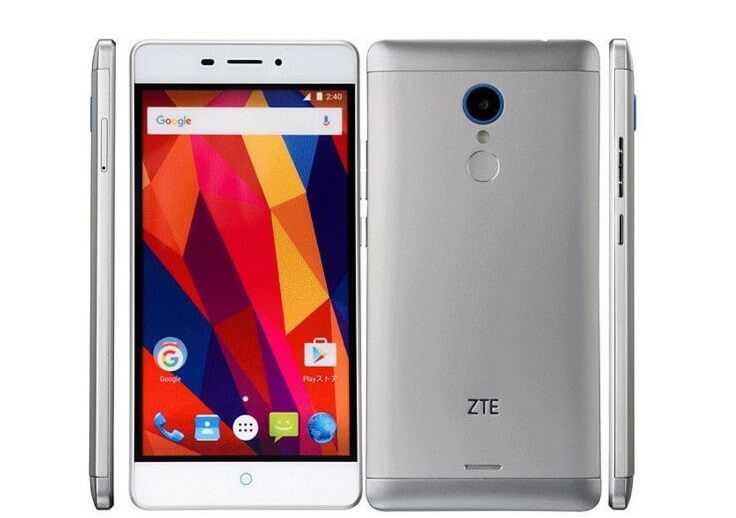 As already mention, the ZTE Blade V580 comes with a 5.5-inch of IPS display which comes with 1920 x 1080 pixels of resolution. With a 1.3GHz of Octa-Core MediaTek 64-bit processor, the device promises mediocre running of applications as it comes with Mali T720 GPU.

The storage panel of the ZTE Blade V580 consists of 2GB RAM with 16GB and 32GB internal storage variants which can be expanded using the MicroSD Card. Apart from this, it’s specifications include a beautiful 13MP rear camera which comes with LED Flash and a 5MP snapper on the front side.

The device is launched in Japan at a price tag of $245, or Rs 16,500 and comes in the Silver and Gray color variants. Though the device is a bit overpriced to it’s competitors according to the specifications like the Le 1S or Xiaomi Redmi Note 3, but it still is a great offering.