U.P (I mean Uttar Pradesh of India, is said to be a well-developed state with glory spread widely across. It is the glory of Taj in Agra (my city!) and the exclusive and extensive constructions in Lucknow and Infrastructure that makes it known. But still, if I am gonna ask the people living in U.P. about it, what would be their answer (ask yourself now). Today, I am trying my best to touch the hearts of the people of my state as I present to you ….. (it is already mentioned so no need of telling it again). 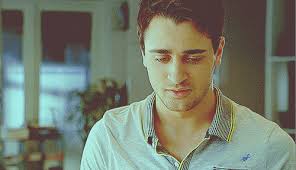 2. The one who loves to guide everyone (no matter correct or wrong)

5. The one who can’t live without listening and telling jokes

6. The one who thinks his life is a Yash Chopra film

7. The one who loves spending time with his buddies

8. The one who adds more spices to a problem

10. The real men who drop girls safely to their homes

12. The one who can do anything for his friends 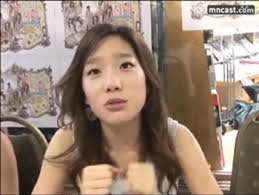 It relates to my dad, A LOT!

Let’s do it guys!