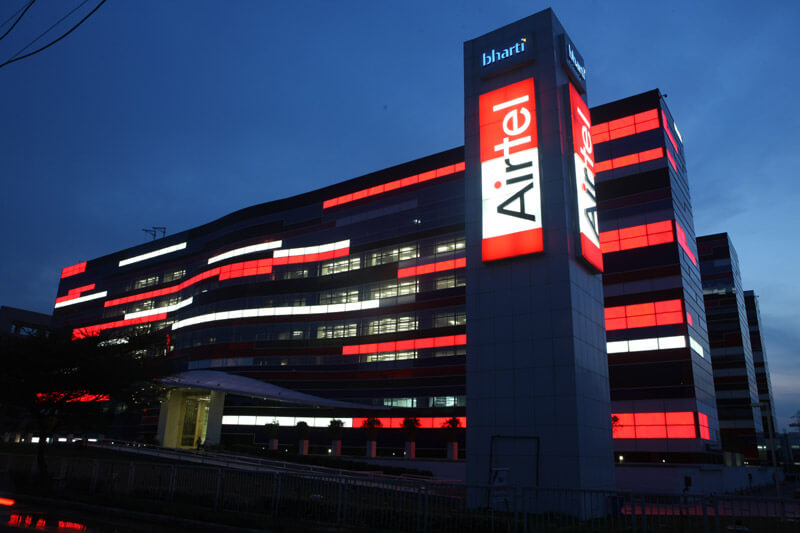 Following the instant growth in demand of high-speed internet services, Airtel has started running trails for it’s 4G network in New Delhi and as part of these trails, 3G users subscribed to Airtel can switch to 4G without any additional costs over it.

The company is trying out it’s best to receive positive feedbacks from their users to repute their newly-added 4G network across India. Airtel first started it’s 4G services in Kolkata back in 2012 and today, is spread across the nation’s most popular cities like Chennai, Amritsar, Bengaluru, Pune, Chandigarh and many other.

The Telecom department of India approved Airtel’s proposal of starting 4G services in India, aiming to make PM Narendra Modi’s vision of a digital India come true! Airtel had over 324 million users by the end of March 2015, as per their official website.

Furthermore, the telecom giant partnered with Smasung and Flipkart to promote their 4G network services across India. As Reliance is set to dominate the telecom sector with the affordable Jio services by the end of this year, this is no doubt, a strategic defend to Reliance new plans.

Airtel will be looking to get as many customers on board its 4G networks before the launch of Reliance Jio by giving away exclusive offers to people, the traditional way of easily driving audience to their new plan. Who’ll win? Who will prove to be the Telecom king; Airtel or Reliance? Do leave your thoughts in the comment box below!