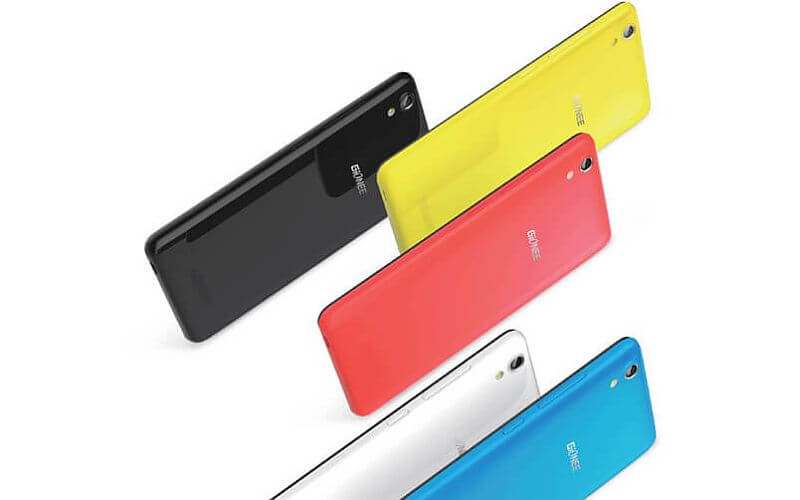 Gionee has been a dominator in the mid-range smartphone category for quite some time now, as they now come up with a new one! Gionee has unveiled a new smartphone under the Pioneer series, the P5W smartphone. Priced at Rs. 6,499, the Gionee P5W is now available to buy in India.

The Gionee P5W runs thAmigo 3.1 based on Android 5.1 Lollipop clubbed with the company’s Immersive UI on top, said to match with the handset’s range of different colours. To recall, the handset was listed by the company last month without pricing and availability details.

The dual-SIM dual standby P5W features a 5-inch HD (720×1280 pixel) IPS Oncell display, and is powered by a 1.5GHz octa-core MediaTek MT6735 SoC, clubbed with 1GB RAM. The Gionee P5W packs 16GB of built-in storage and supports expandable storage via microSD card (up to 128GB). It sports a 5-megapixel autofocus rear camera with LED-flash, and a 2-megapixel front camera. It measures 143.3x72x8.9mm and weighs 153 grams.

The Gionee P5W is backed by a 2000mAh battery and includes connectivity options such as 3G, Wi-Fi, Bluetooth 4.0, GPS, and Micro-USB 2.0. In the Audio section, the device is powered by DTS 3D surround sound tech and also sports a face unlock feature. It includes a proximity sensor, accelerometer, digital compass, and an ambient light sensor. The device comes in numerous color variants; Black, Blue, Red, White, and Yellow.

In the past few months, the company has come up with a few variants of the Marathon series, like the Marathon M4, Marathon M5, and the M5 Mini, which proved to be quite a huge success, and this Pioneer series’ new variant will also be the pick of many mid-ranged buyers.