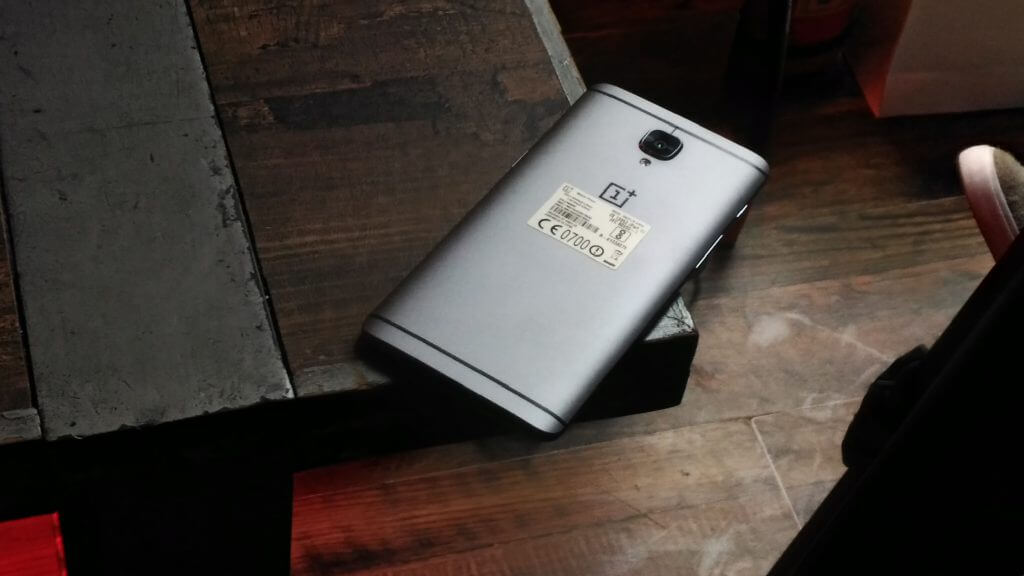 The difference in RAM capacity of a phone also marks a difference in the storage, so we had expected a much reasonable 4GB RAM/32 gigs internal storage variant too, but there’s none of such version.

There have been various AMA sessions of various OnePlus employees yesterday and today, and this topic was brought up too. In all of that discussion, they made an announcement that we won’t have a 4GB OnePlus 3 variant. This thing went up to twitter too, where Carl Pei denied to all those asking him if there will be any 4GB RAM version, saying that if consumers are looking for a 4GB RAM option, then they can go with the OnePlus 2.