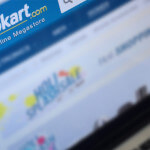 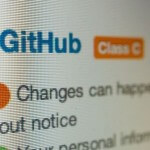 It has been quite a long time since China is being using a specific set of rules on the Internet known a Firewall to prevent its users from accessing foreign websites to that they remain safe from threats. But in a recent series of attacks on websites that try to help Internet users in China […]

Ola Cabs, struggling to target majority of audience as compared to it’s major competitor, TaxiForSure, officially announced today the launch of cashless rides on their platform. And it’s not only for Autos of their networks, but also for Taxis spread all across India! WOW! For now, the feature has launched only for 6 of the […] 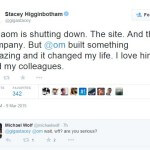 One of the most professional technology blogs, GigaOm, founded by Om Malik, has officially launched to be shutting down soon. Though the blog posted huge content on Monday, regarding Apple device launches, the site’s management ended the day at 5.57PM PT by posting a message notifying readers that “all operations have ceased” as a result of […] 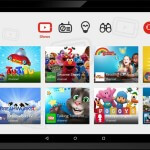 The biggest issue for all parents when they are exposed to the material unsuitable for them, and that too through online mediums. No doubt this is the reason why majority of parents restrict their children to do so and they are somewhere right. But now, one need not worry! Google is all set to release […] 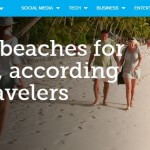 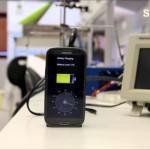 StoreDot is an Israel-based technological company that develops technologies standing beside the world. This company is nowadays claiming of a battery that could charge up a phone within seconds, SERIOUSLY! As per the experts, StoreDot’s new invention will soon raise up as one of the bestsellers among the technology market. Zack Weisfield, one of the […] 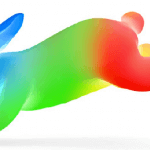 It looks like 2015 is going to be rocking for bloggers, internet marketers, or any other professional working online because the current official reports state that Google Fiber will be launched in India in 2015. Though the authorities and engineers in the Google Fiber team are still discussing whether it would be appropriate to launch these services in […]

It seems like Amazon wants to celebrate Kwanzaa or the boxing day with its users as Amazon is offering a great collection of paid Android apps that totally worth $220 for free. This offer is valid only for today so quickly navigate to Amazon and download your favorite apps for free! You can get your […] 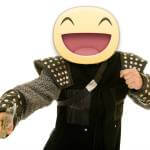 Seriously….is it possible? I must say that today, Facebook have come up with something nobody could ever expect from it? Just basically for the holidays, Facebook have launched its separate app, programme with all of its emoticons and stickers. This app’s basic function is to help you add stickers to your pictures and share them […] 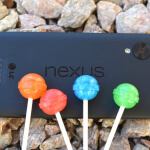